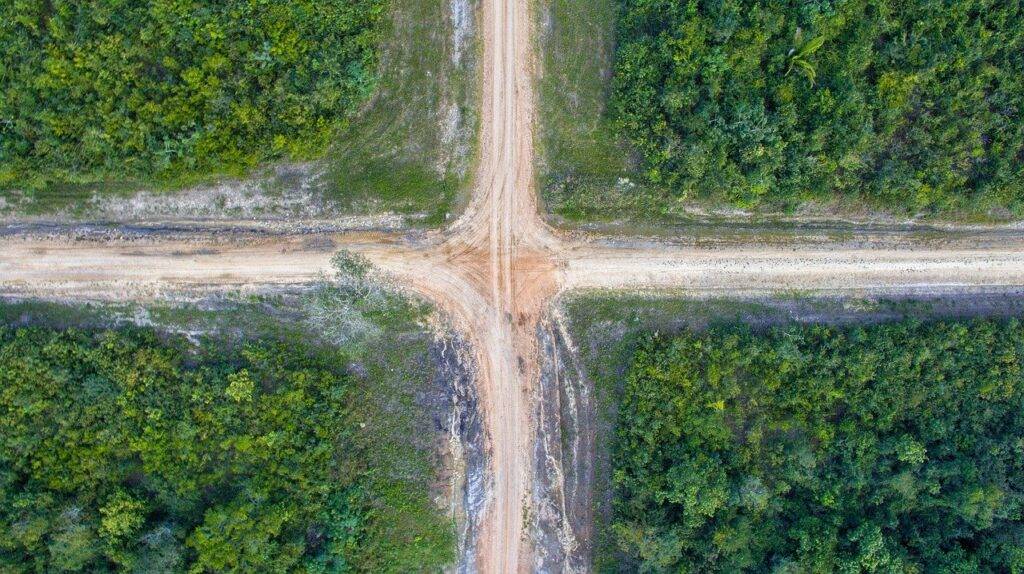 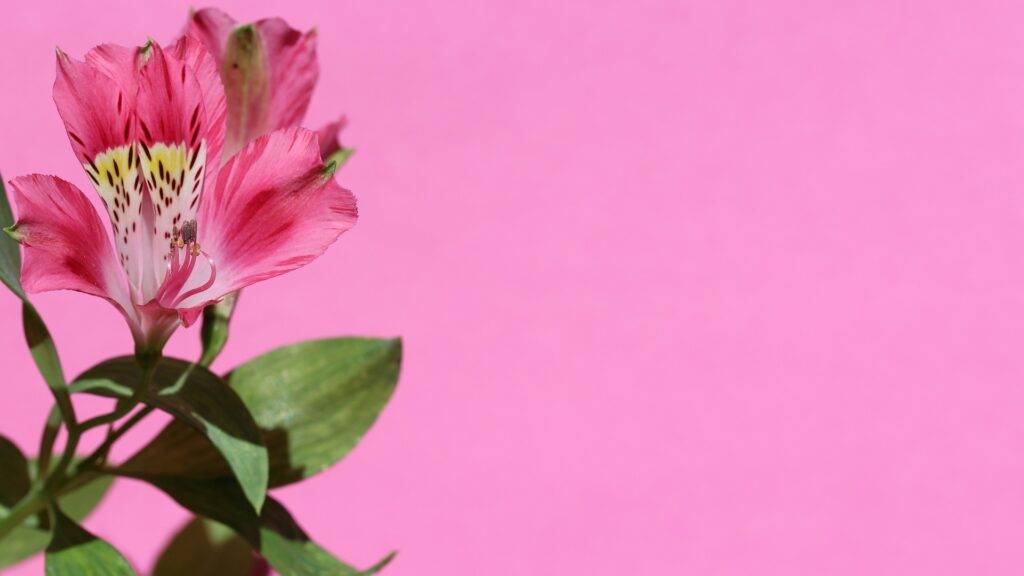 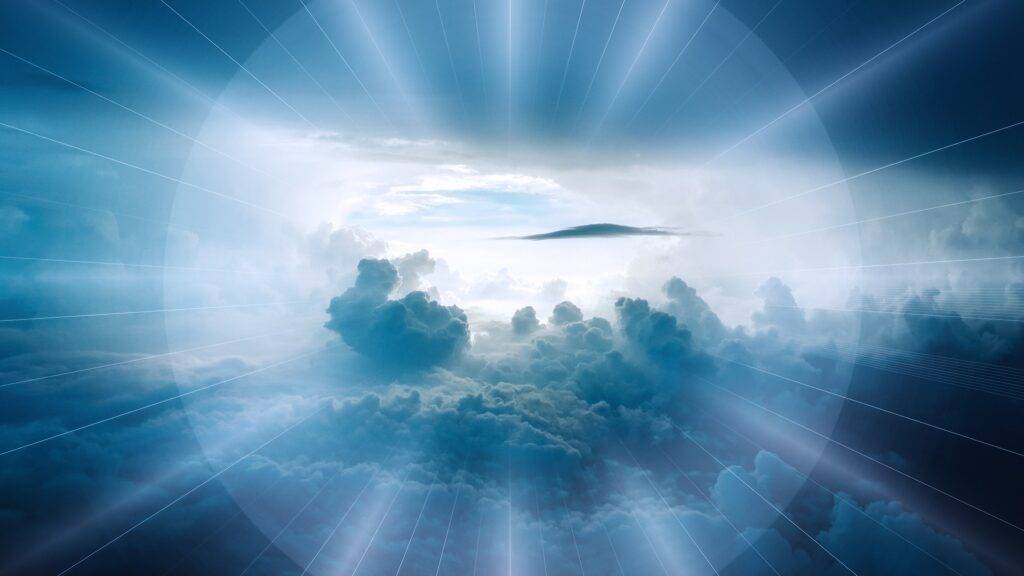 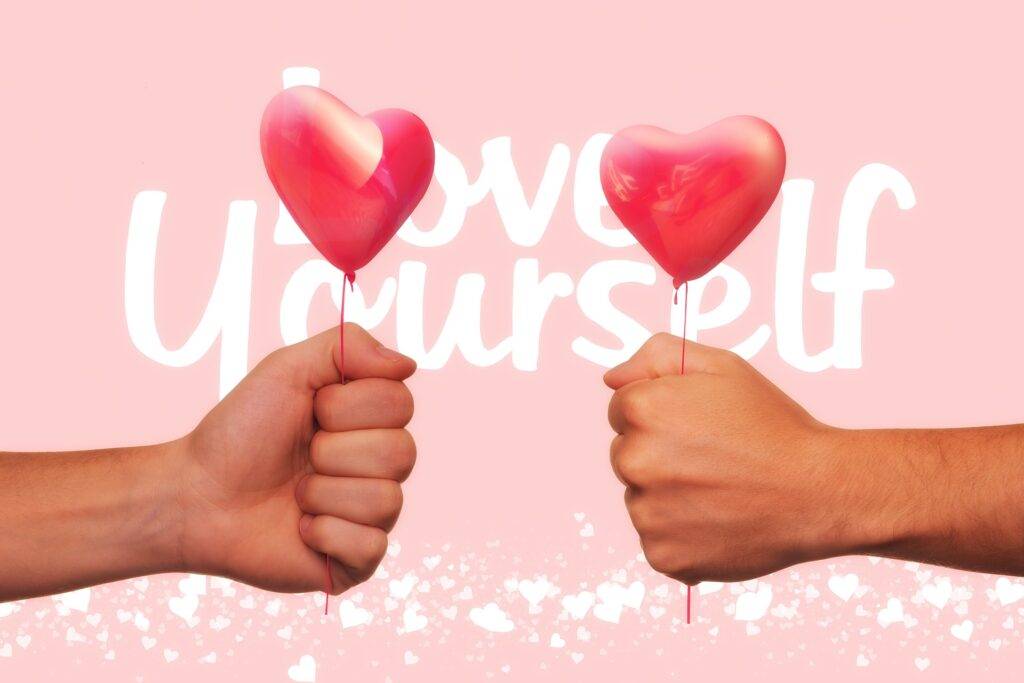 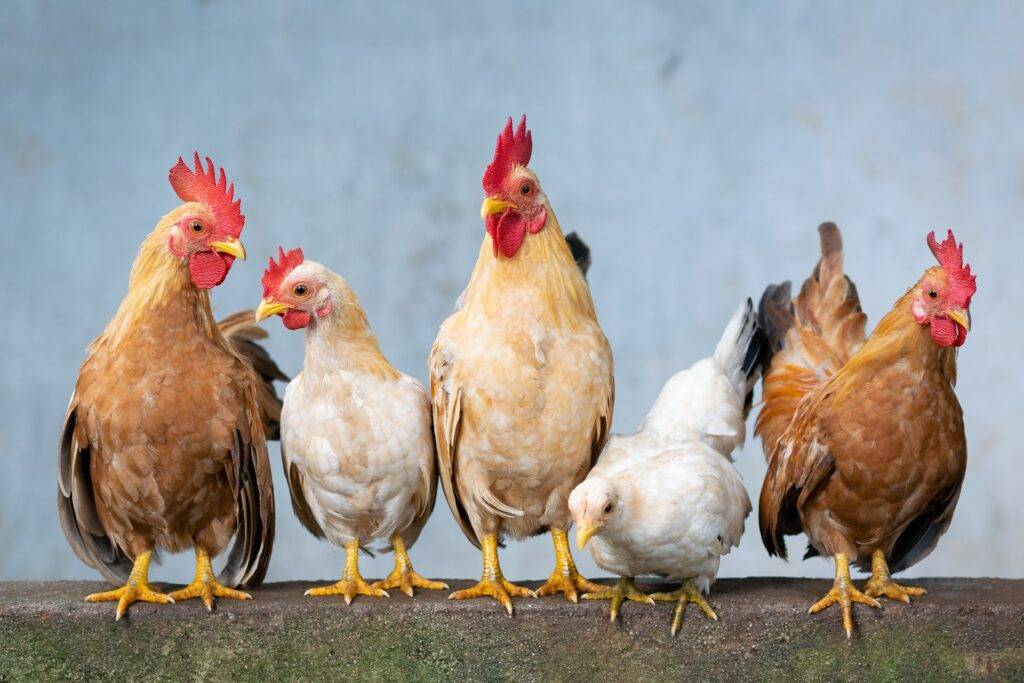 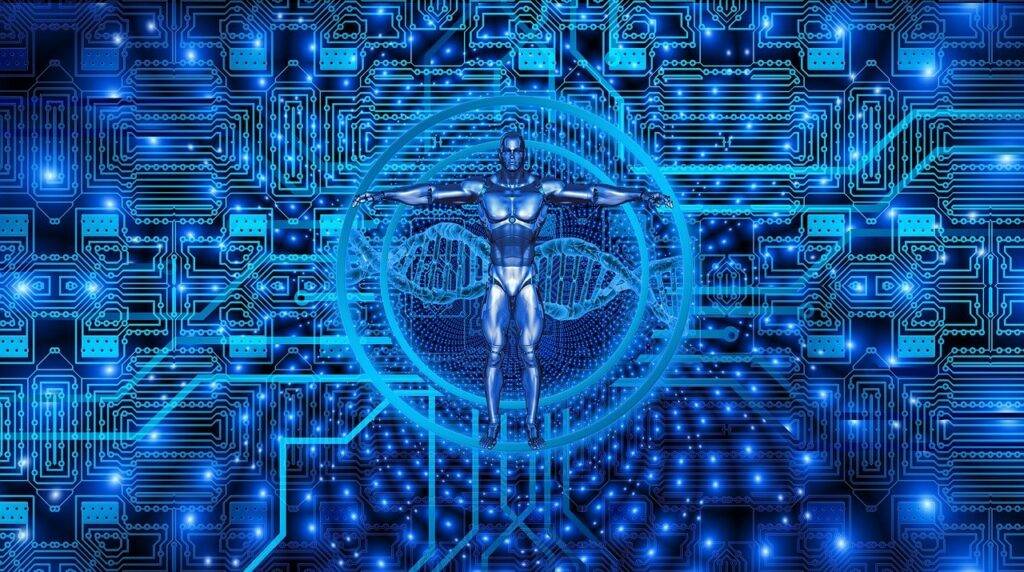 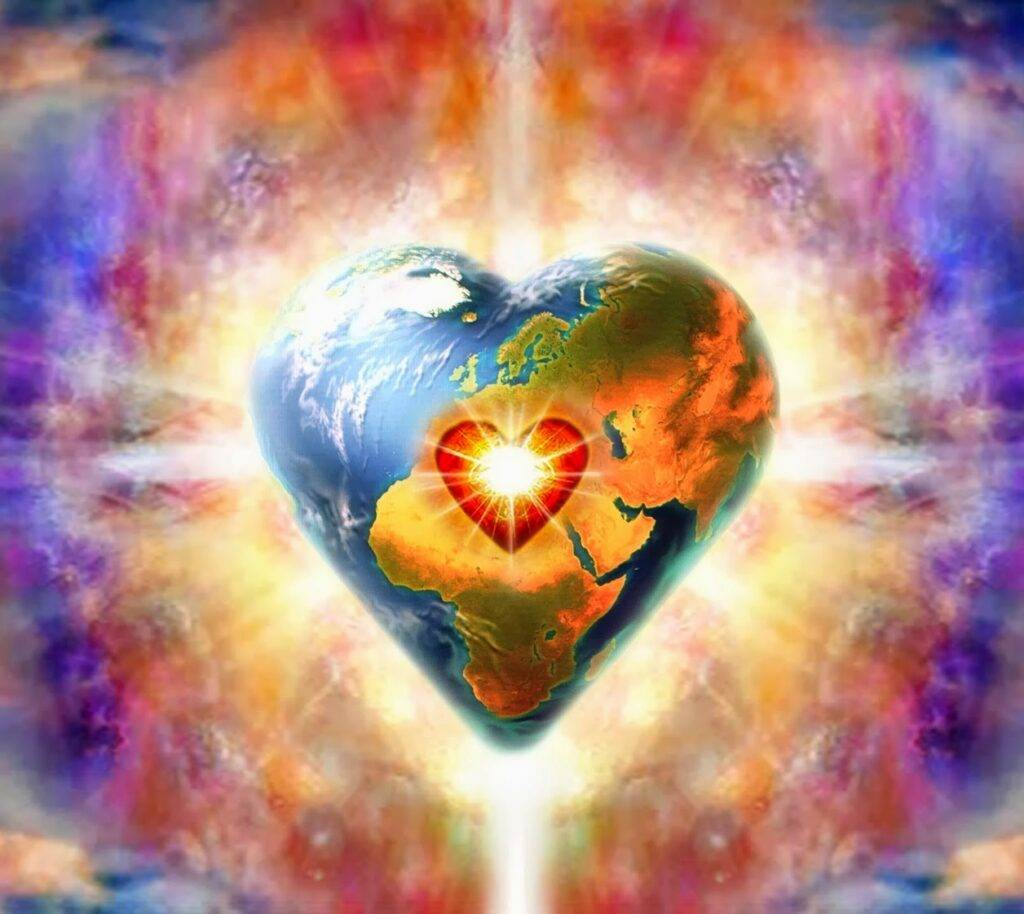 When we reach the bottom of despair, of feeling unloved, abandoned, and are completely blinded by the ego self, it is that moment that the gates of light will be opened if we so choose. When we reach out to the ultimate light of unconditional Divine Love, we enter the path and begin to recognize […] 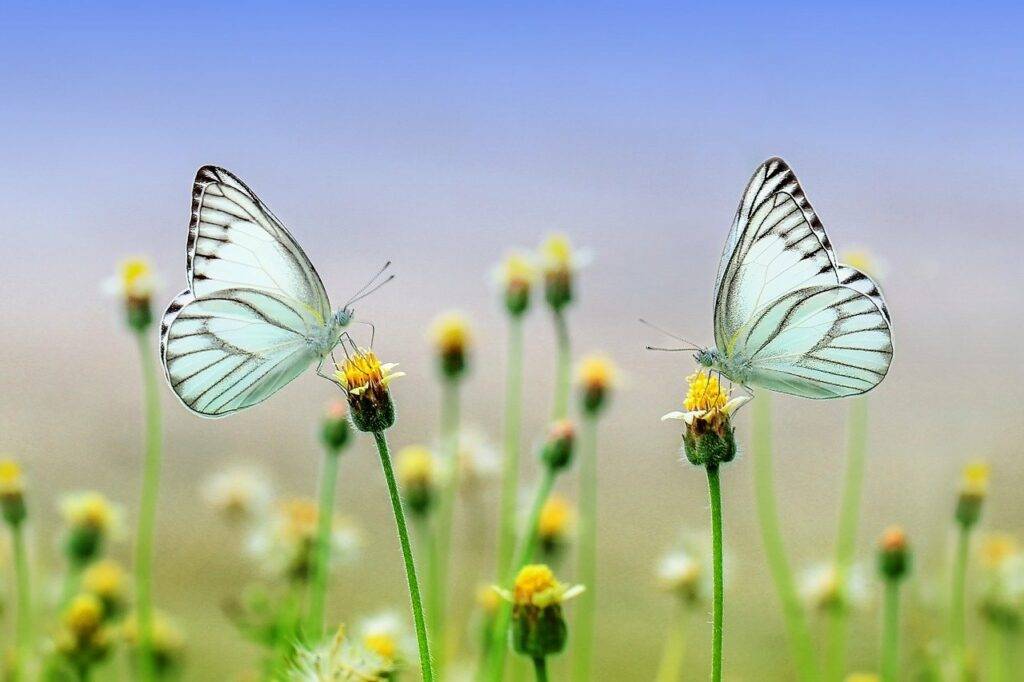