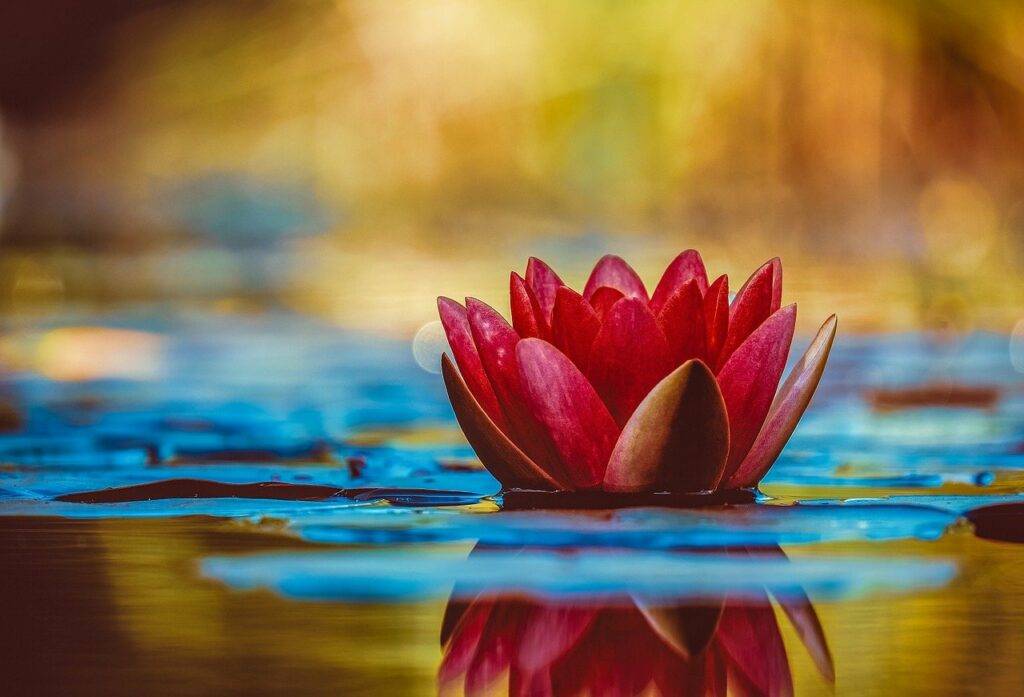 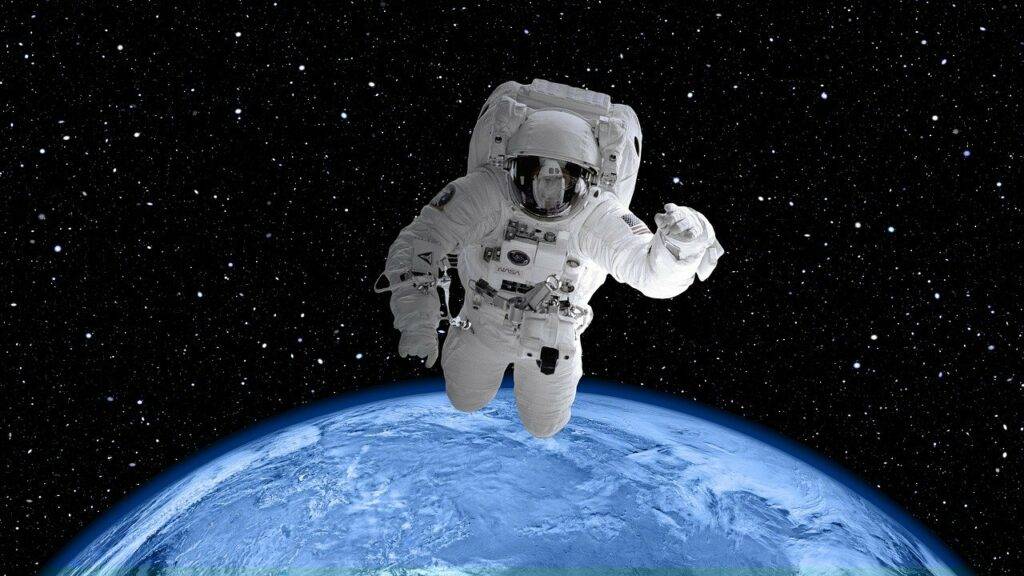 Preparing for the Awakening of the Divine Feminine Energies Since the harmonic convergence, we have been moving toward the massive changes necessary to prepare the field for rising into higher levels of consciousness. This has never happened before in the history of the known universe, of which the earth is part of. This year is […]