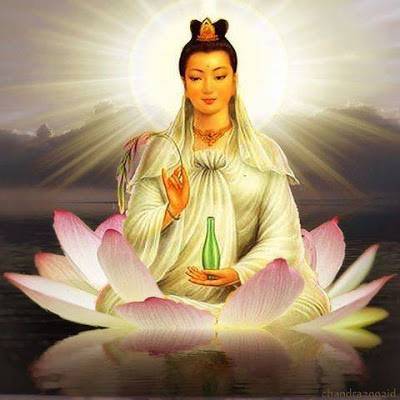 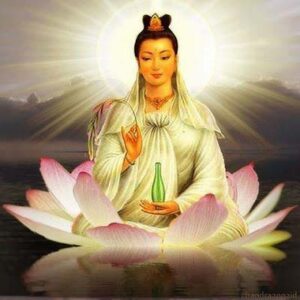 This Ascended master is known by many different names as Kwan Yin, Quan Yin, Quan Shih Yin, Quan Yum, Chao Mae Kuan Im, Quan The Am, Mak Kwan Im, Kwan Non, Gwan Se Eum, Kwun Yam etc. Quan Yin, is a beloved Buddhist Goddess for people predominately around the Eastern part of the world for a very long time within Earth’s Spiritual history. Before that the Buddha had to come into the world as a Male entity to be accepted as a Teacher during those times in Earth history. Quan Yin incarnated as a male as well during those times and was known as Avalokiteshvara. She eventually incarnated in female form as Quan Yum/Yin in China in response to the desperate prayers of all the women who were suffering. There is a misconception of Buddhism for it is NOT a religion. It is a philosophy of LIFE, to change one’s view point of the Suffering of human life. It was the focus of the meditation of Gautama who became the Buddha when he reached enlightened and understood what SUFFERING is all about. His experience taught us that the suffering in the life of a human creates the knowledge and wisdom that brings enlightenment to the Soul thus changing the way we look at LIFE.

Quan Yin is known as the Goddess of Grace and Compassion which means that assistance is given by love not by acquired merit. Through her loving intervention and inspiration, she emphasizes that Human Life itself and the energy of healing are gifts from the Ultimate Creator. She is one of the many Goddesses who embodies the Divine Feminine energy of the Creator and channels the healing waves of Divine LOVE and LIGHT. She is the most widely revered and popular Buddhist bodhisattva in the far-eastern regions. She is often dressed in a white robe and is also called ‘the bodhisattva who sees everything in the world’ or Goddess of Divine Grace.

It is believed that Quan Yin is forever present everywhere among the people, in various forms. She reincarnated in human form mostly in China, Tibet, Mongolia and India and walked around a long time ago in an enlightened body. During one of her reincarnations in China she was known as Quan Shih Yin, believed to be the one who beholds the world, or hears the prayers of manifested Earth Creations. According to legend, Quan Yin was about to enter Heaven (Nirvana) when her human form died but her Soul-Spirit chose to remain on the threshold of the Earth Realms when she heard the pleas of the suffering Masses. She loves humanity so much that she volunteered to hold the office of Goddess of Grace for she carries the Divine qualities of mercy, forgiveness and energy healing currents. In China and the Eastern worlds many women prayed to her for help with the process of births and the welfare of young children. She is forever ready to help any Soul who ask for her presence at each incarnation.

Quan Yin’s role changed as the Great Shift of Consciousness began with the Harmonic Convergence in 1987 of linear Earth Time line. A poll of consciousness was taken to measure the Spiritual Awakening of the Human Consciousness within the heaviness of Duality. To everyone’s joy, we, the Mass Consciousness of the human race have finally reached the level of Spiritual awareness and are now ready to ascend into the higher levels of spiritual consciousness of Divine-Light energies. This started the massive process of restructuring, re-shifting, re-programing and re-wiring of every level of the Earth-Realm from a 3D structure into a 4D-5D state. This requires a complete balance of the male-female energies that is the basic grounding structure of Duality. For eons of linear time up to this point the Male levels have dominated the Earth Realms. To begin the steps to move into balance, the Female energies have to be raised to reach the same level as the Male frequencies. 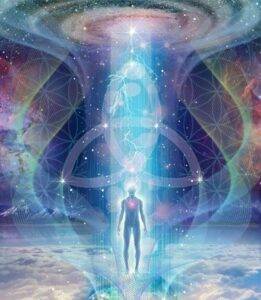 The Divine Feminine gates that have been in slumber needed to be opened and monitored by a highly evolved Feminine energy who is already present within the Earth Realms. The Goddess Quan Yin was chosen to be the Gate-keeper and to assist in the flow of the Feminine Love-Light energy waves that are needed to flood the Earth Realms. She is known in the Eastern section of the Globe and needs to be introduced into the Western world to begin the work of balancing the male-female energy scales of World-wide Consciousness. She began to awaken her human-agents to begin the work of presenting the NEW flow of being that is needed to step into the process of transformation. It is a learning process just like an educational process in the schools. Therefore, many different levels of teachers are needed to begin to teach and guide anyone who is choosing to walk the path of the Great Shift. For example, a Kindergarten teacher who is also a university graduate is qualified to teach this level. However, those who have reached the levels of a college student need a different teacher who has reached and embraced the spiritual maturity of Consciousness and the awareness of the higher knowledge is needed.

Many pathways are opened and available for anyone who is ready and choosing to step on the stairways to the higher levels of Consciousness. Quan Yin is offering her pathway for those who are interested in an accelerated program of evolution. It is therefore not an easy road for it involves integrity, full commitment, courage and hard work. Her focus is on healing the SELF first before you can help anyone else. The gift of FREE WILL is the ticket to step into each choice. NO ONE can go against FREE WILL. Every choice made by a human is honored and supported by their guiding angelic and Soul-teams. 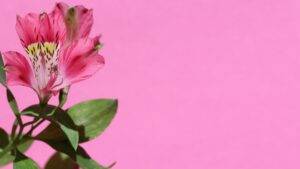 The power of human thought energy when focused on one theme creates a powerful energetic wave that can change the course of human Consciousness. We 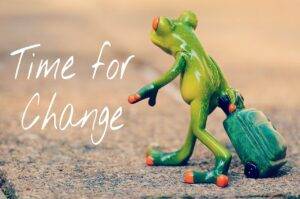 Most of us are beginning to realize that the world around us is changing, and as the Earth changes, so do we as human beings. 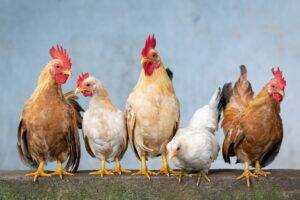 The last remnants of 2016 are slowly phasing out. The intense swing of the Monkey’s roller coaster ride is finally winding down. On